Since the release of our initial hardware lineup in May of 2012, one of the most common questions we get is “Why did you create CFLink when Ethernet already exists?” 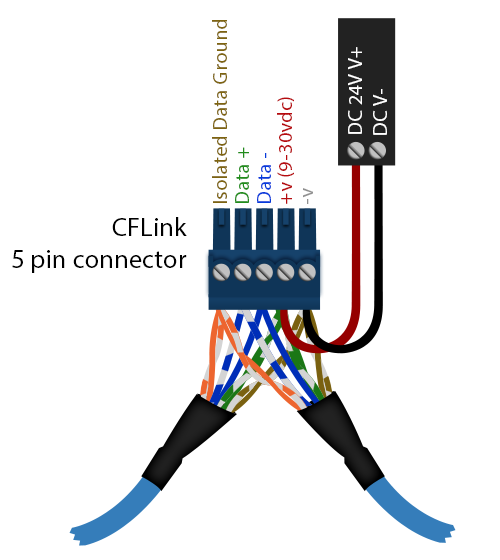 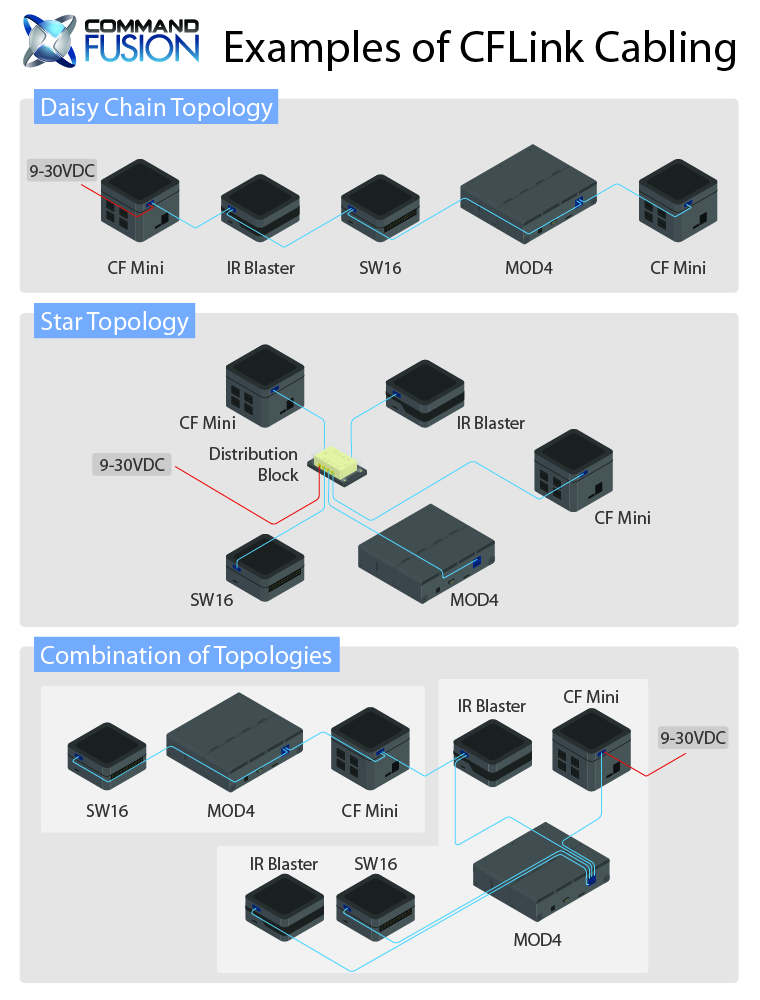 To see application diagrams for CommandFusion Hardware, see this page.